Live Theatre in the heart of Lakewood

The safety of our actors and patrons is our priority.
At this time, masks AND proof of COVID-19 Vaccinations are required for all ticket holders.
Ticket holders will NOT be permitted in the theater without proper documentation and matching identification.
Please read about our new Protocols on our COVID-19 Update page.
​
Individual Tickets go on sale September 1st, 2021
Please contact the Box Office at boxoffice@lakewoodplayhouse.org for more information. 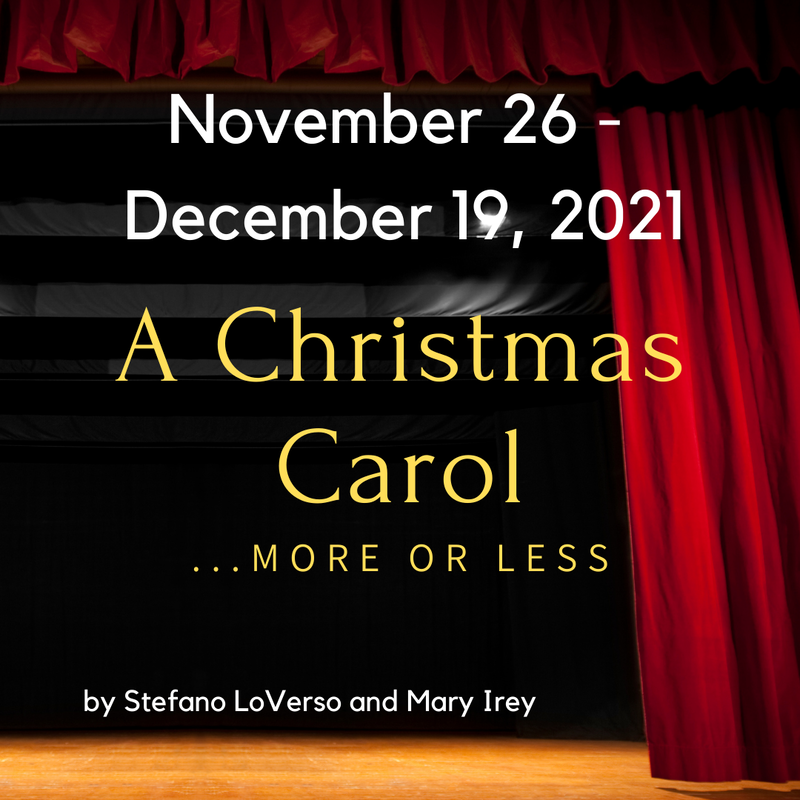 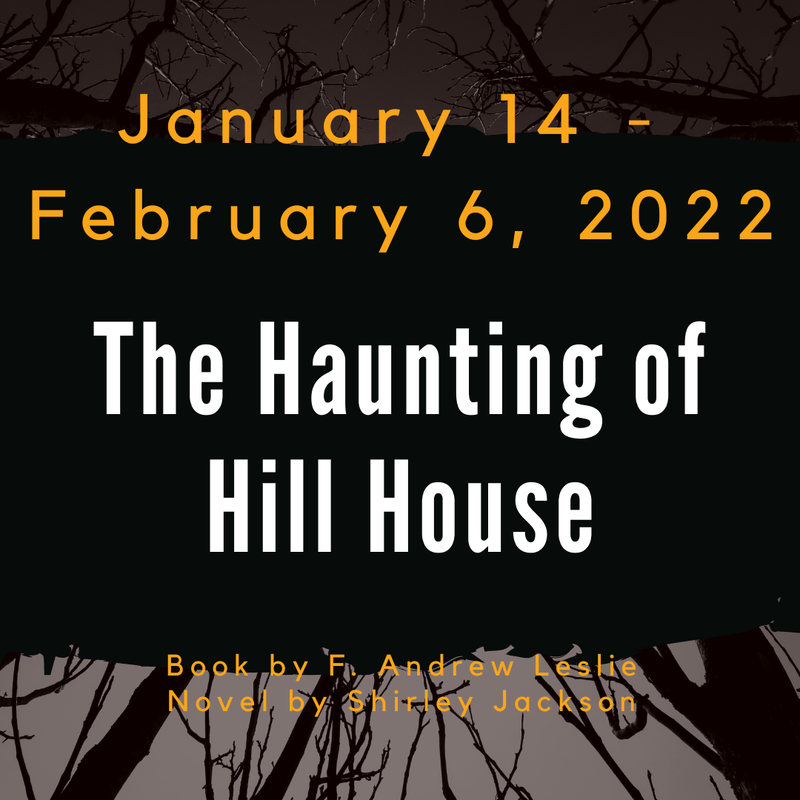 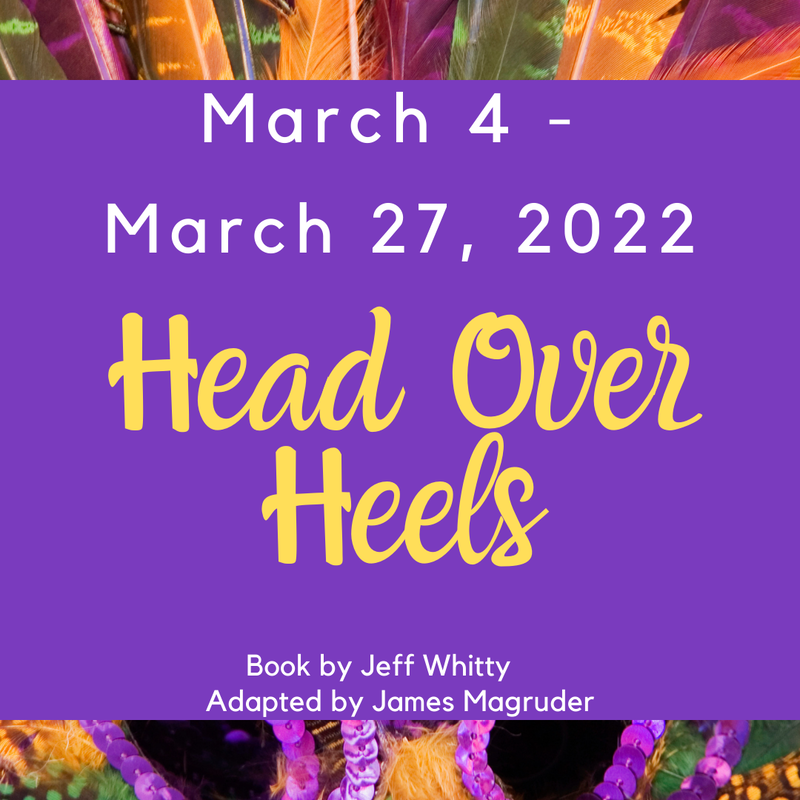 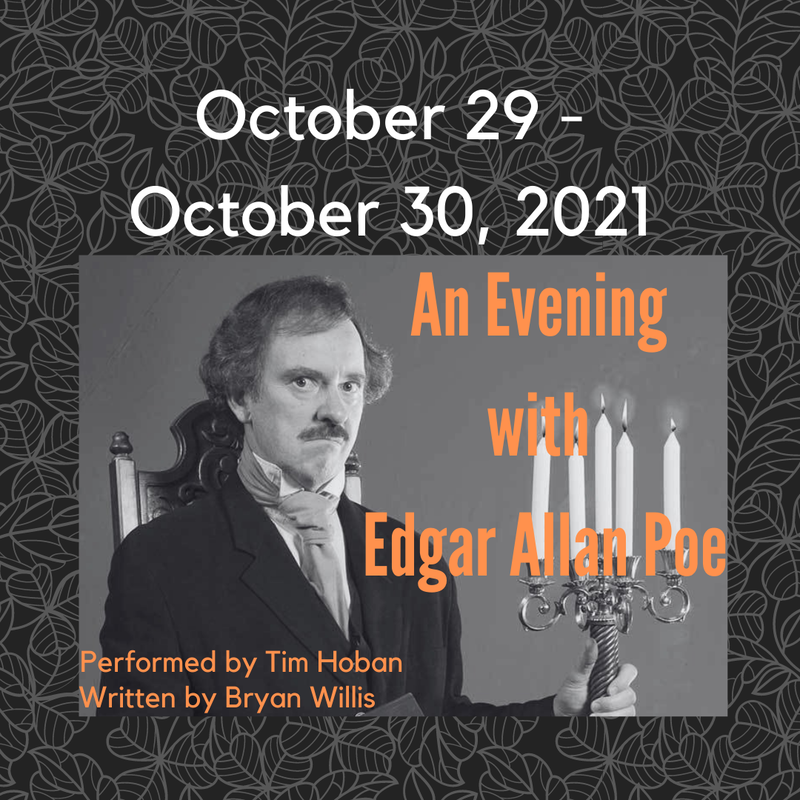 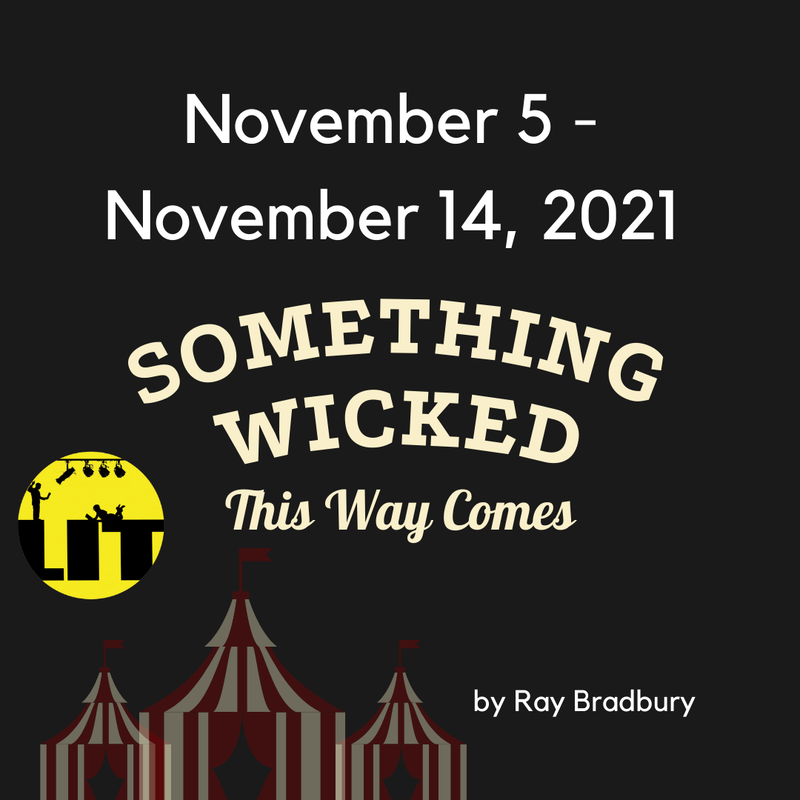 A Special THANK YOU to This Season's Sponsors: